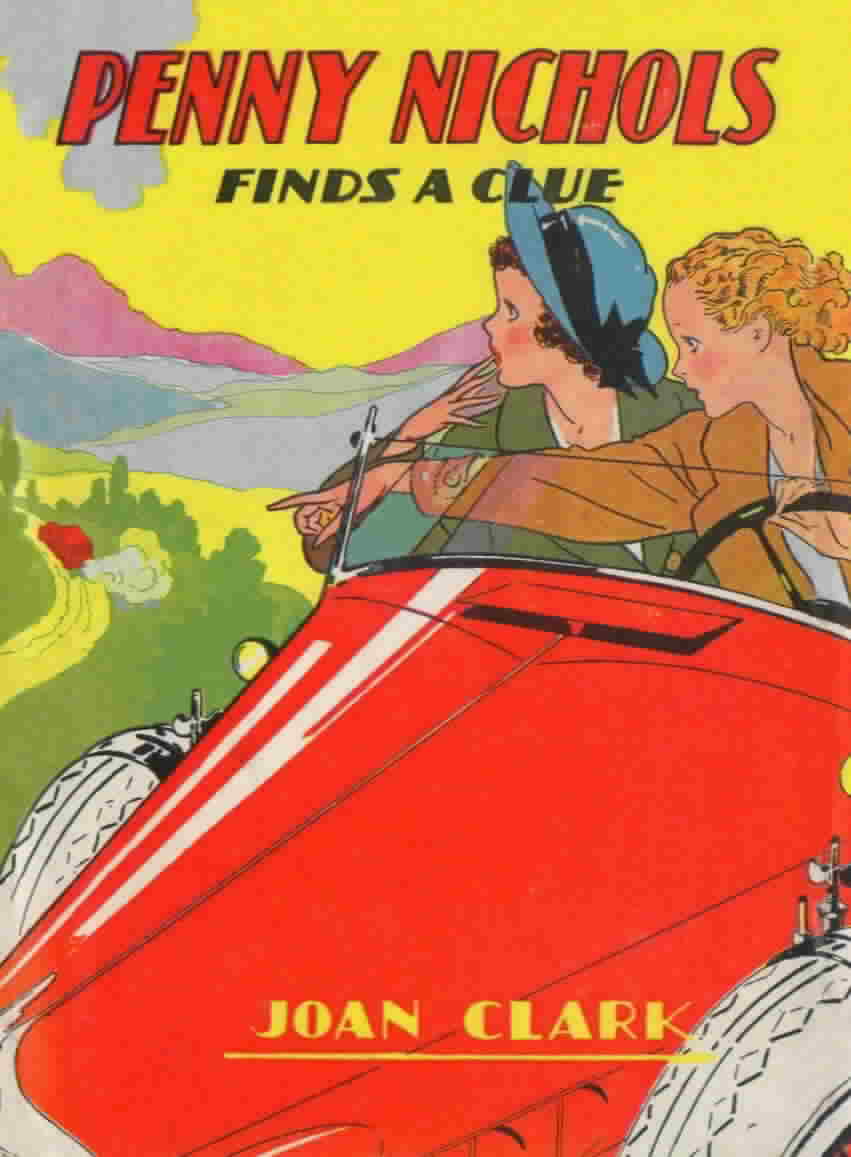 These are funny, outlandish and over-the-top, as teen detective stories go. Penny is 15, has her own car (I guess they didn’t need driver’s license back then) and a best friend named Susan. Penny’s father is a former police officer, turned private detective. Her mother passed away when she was young and the household is run by a housekeeper named Mrs. Gallup. The economic realities of the times are touched on here and there, but for the most part do not touch Penny. The adventures are far more adventurous than I expected.

These are written by Mildred Wirt who ghostwrote many of the Nancy Drew Mysteries. She is also the author of the Penny Parker Mysteries, which are the perfect companion to the Penny Nichols mysteries.

Penny Parker and Penny Nichols are both blonde and daring. Both have dark haired best friends, a mother who died early in their lives, housekeepers who act as maternal figures and fathers with important careers. I admit that I read the Penny Nichols mysteries as if they were part of the Penny Parker series. In my imagination, they are simply parts of the same series. Very fun reads, both.